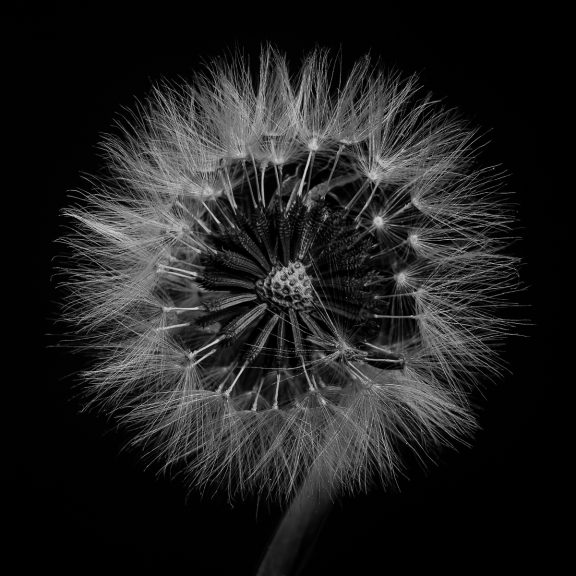 The Royal Photographic Society has a number of sub-groups, including the Digital Imaging Group. That group runs annual competitions, this time confined – as so much – to Projected Images.

I’m very pleased to say that Richard Webb had his lovely image, Dandelion Clock, accepted, which along with his recent salon successes has Richard on a roll just now.

Ricard isn’t yet a member of the RPS and helpfully here demonstrates membership isn’t necessary to enter these competitions, which are published in a very good quality catalogue. I was pleased to also get images accepted this time, but the Digital Imaging Group published the list of acceptances alphabetically under image titles rather than by author so I might have missed other club members who were successful. Do let me know if this is the case.

These acceptances don’t count towards FIAP awards but are another way to have your work shown more widely than just within the Club so perhaps next year (when we can but hope print images will again be possible) let’s see if we can get a higher Club count in the entries.