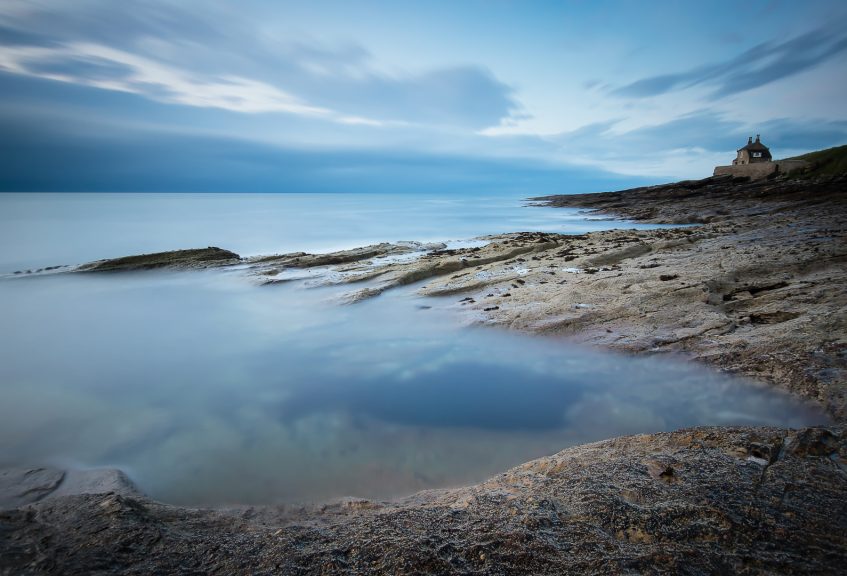 Congratulations to seven members of the PAGB Group who achieved considerable success in The Snowy Circuit of Photography.

The featured image above is Tranquility © Richard Webb which gained an award. Congratulations to Richard on gaining an award with his second salon entry. In addition to the awarded image Richard got four other acceptances

Above – Male Common Blue © Jim Munday. Jim received three awards in this exhibition, a Gold Medal, a Bronze Medal and an Honourable Mention.

Above –Fortress on the Loch © Chris Gledhill. Chris also received an award in this exhibition.

Above –Fallow Deer in Petworth Park © Richard Ryder, one of ten images which Richard had accepted in the Snowy Circuit.

Christmas Reflections © Pete Bamforth one of several images Pete had accepted in this exhibition.

Man with a Large Turban © Ann McDonald which won an award in this exhibition.