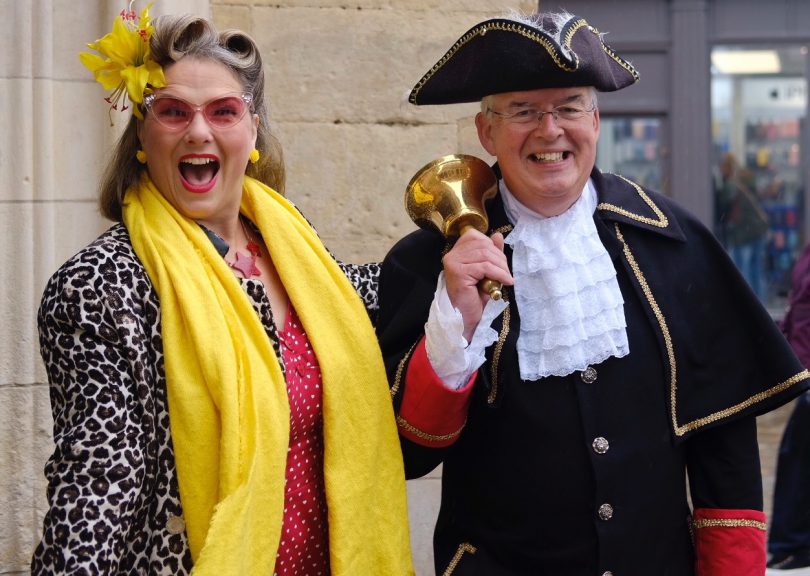 Former Mayor of Chichester Richard Plowman will fulfil his pandemic promise with a big thank-you party for the city.

Over the Rainbow will be a free event in Priory Park on Thursday, September 30 from 5-8pm under the Rotary Banner. September 30 was the day of the celebrations for Priory Park’s centenary three years ago and is now becoming something of a “Chichester Day”, Richard says. As for the event itself, there will be parades, entertainment, special choirs and a new anthem March On from Emily Barden’s mass choir and Chichester City Band. Children in the parade will make a rainbow on the Mound, and special Covid-19 medals will be handed out by the current Mayor to selected individuals. Chichester vintage entertainer Dawn Gracie will arrange the live entertainment.

These documents provide useful guidance when filming in public places:

They can also be found under Menu: Documents=>Published Documents=>Important Documents