Some members will be aware of plans to close the Oving Traffic lights as part of the large developments at Shopwyke which will affect many Camera Club members as they travel to and from the Club.

“Objections for the official TRO for the closure of the lights closed in November but because there were enough objections were received the matter will be kept open for a little while longer.

Within this window, the organisers of the petition are trying to get as many signatures in order to put pressure on their MP to raise the issue again with the Secretary of State for Transport. It’s hoped that they have until January to do so. With over 1,700 signatures so far, they are well on the way to getting at least 2,500. it’s been featured on Chi Observer Facebook page and it can be found at www.change.org and search Oving lights, or find the link to the petition at www.facebook.com/savetheovinglights“ 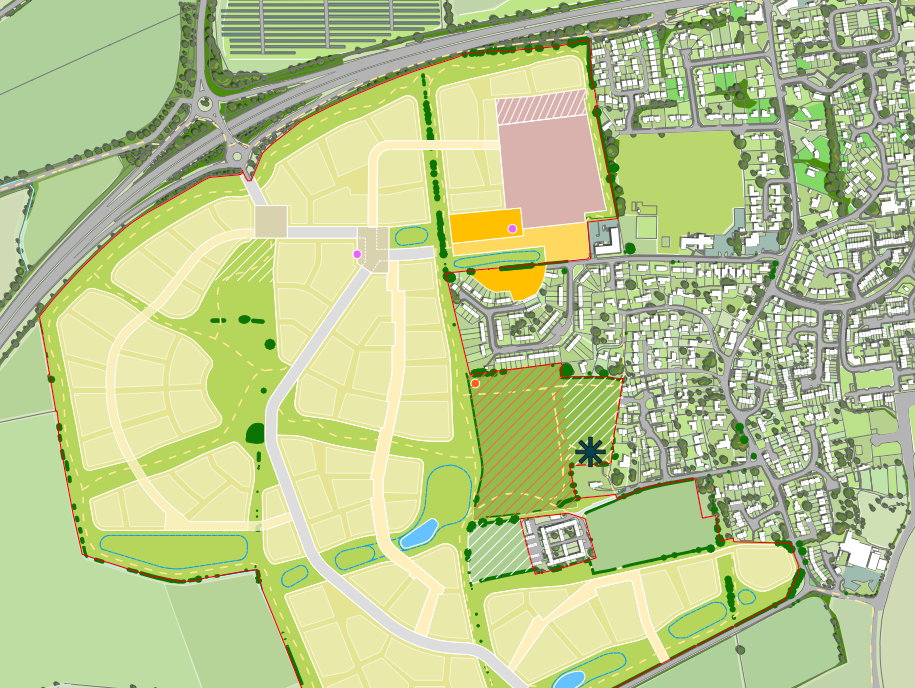