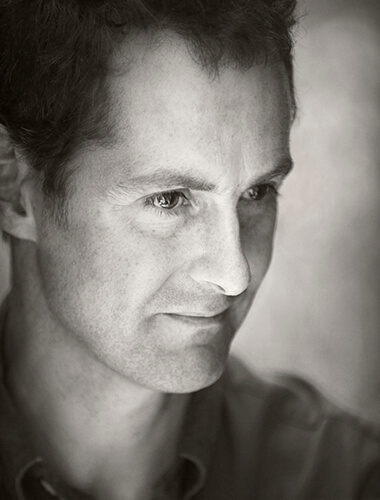 What an excellent evening with Tim Flach last night. His images were absolutely brilliant and the following discussion about left gaze in art and photography was very intriguing. I’m sure all who attended thoroughly enjoyed it.

The Xmas competition against Bognor Camera Club will now take place on Wednesday 8th December with a theme for the images of ‘The Christmas Season’. We will need about 30-35 images so please look at your back catalogues and upload into the portal.

Again a gentle reminder to all advanced photographers to complete and return their North Mundham entry forms by the 28th if they are going to exhibit. To date I have received fifteen from the 29 that expressed an interest from my previous enquiry.

Please note the following from Martin Willard that may be of interest to members.

The Dust Bowl through the Lens of a Photographer
Presented by Roger Mendham
The Assembly Room, North  Street, Chichester
Weds 19th January 2022 .   18.30 to 19.30.  Cost £10.
What to expect
The mid-1930s were desperate times in the US Midwest. The effects of the Depression were exacerbated by the Dust Bowl years with mass migration from farming regions of over 3 million people, many becoming migrant workers in California.
This talk looks at the conditions that contributed to the Dust Bowl, the implications for the communities involved and the human consequences, as captured by a number of photographers working for the US Government and includes the story behind of one of the most famous images of the 20th century, “Migrant Mother” by Dorothea Lange.
For further information, contact Martin Willard on 07790 485 734.