For those who enjoyd Glyn Dewis a couple of Thursday evenings ago, he has just made a new half hour video :”Portraits on Location: Balancing Flash with Natural Light”. This should be of particular interest to the portraitists amongst us but equally valuable to many others.

So the 2019/2020 Season has finally ended, some two months after the scheduled date. It has been a season never to be forgotten in the annuls of Chichester Camera Club.

When lockdown arrived we could have buried our heads in pillows, socially distanced, and given up. This has happened to a good number of clubs and whether they will rise again in the brave new world is anyones guess.

But we didn’t. we kept going and such was the support that we over- ran by two months.. So a very big thank you must go to all those who attended the Thursday Zoom meetings and the Special Interest Group meeting on a Tuesday. A special thanks goes to those who contributed to the Thursday evening programme with offerings of their own.

However, there are three members of the club to whom we owe a special debt of gratitude. Mike Harris, our Chair, for his drive and determination to ensure the club not only kept afloat but was in a very secure lifeboat. Then there are Jeff Owen and Richard Ryder, the boffins for whom nothing was too much trouble and who spent hours teaching most of use how to make use of Zoom.

I realize there are some who have their own objections to using Zoom but for at least the first half of next season, meetings will again be by Zoom. If you are not one of the 50 odd who have met with us on a regular basis I suggest you give it a try. Help is readily available if the thought of it scares you, so don’t be frightened to ask. I had too.

In the meantime Stay Safe, stay Alert and be ready to join us again in the first week of September. Chichester Camera Club is going full steam ahead. 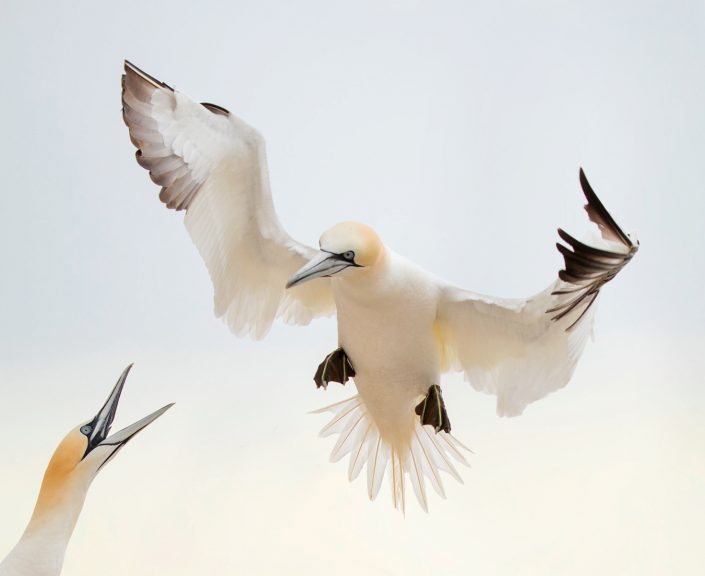 The 19th North Mundham Exhibition was an outstanding success and will be remembered as such by all who took part and visited it. Taking part is not exclusive to those with panels but to everyone. If you moved screens, served in the kitchen, sold tombola tickets or were on the meet and greet table, thank you. The credit has been earned and is applicable to all.

Now let us put the same effort into the the New and Aspiring Photographers Exhibition in Tangmere Village Centre on 28th and 29th March. To the Advanced workers at North Mundham I say “They supported you, now it is your turn to play the supporting role.”

The Digital Group will meet in the Small Hall at the Tangmere Village Centre on Tuesday 24th September at 7.30

As is usual for the first meeting of the season, the main topic will be demonstrating how to resize PDIs for competitions. This is something all members will need to know if they intend to enter competitions, other than the Small Print Competition.

There will be time set aside for a general discussion where members will be encouraged to tell the leaders of the group the subjects they would like covered in subsequent meetings. This is your chance to express your needs and help fashion the direction of the group for the remainder of the season.

By general consent it was a great Exhibition. The range of work on show was better than ever. So everyone in the club should be very proud to belong to to Chichester camera Club.

Whatever your contribution, thank you. It could not have happened without you but a special mention must go to Phil as a totally dedicated Exhibition Secretary, to Peter for persuading our sponsors to support us yet again, to Andy for taking on the monumental task of setting up the catalogue/programme, to John for transport and heavy mob and to Sheila and her lady helpers for the friday evening catering.

A very special mention must go to Jeff for all his work behind the scenes and in particular the PDI programme running more or less continuously on the club TV.

But as they used to say on the old time Music Halls, Chiefly Yourselves.

Can’t wait for the new season to start? Only 2 weeks to go.

Contrary to the information in the programme Blue book, the Digital Group will not meet on Tuesday 28th May. The group programme is now closed for the summer but will re-open on the 4th Tuesday in September under the guidance of Sheila Tester and Richard Ryder.

Thank you for your considerable support over the past seasons.

Just a reminder to those who have not yet voted that these cups, the Coath Cup for the Photographer of the Year and the Edmunds Cup for the club member who has preformed services for the club over and above the call of duty, are in the gift of club members and you are asked to be sure to cast your vote as you think fit.

There are only 2 more club evenings and 2 special interest group meetings on which you can cast your vote. Please make sure you don’t miss out.

This is the final call for cups to be returned in preparation for the Annual Exhibition judging which will take place in the near future.

I will be available to accept beautifully cleaned cups on Sunday 12th May at the RPS Documentary Meeting, on Tuesday 14th May at the Print Group or on the 16th May at the club AGM. That should cover everyone!

The Coath Cup (Photographer of the Year) and the Edmunds Cup ((Contribution to the life of the club beyond the call od duty) are in the gift of the membership on an annual basis. The voting slips and ballot box will be available at each meeting from now up to and including the pre-Exhibition meeting.

The Photographer of the Year can be the person whose work has been outstanding over the past club year. This may be within the club competitions or on the national and international scene. On the other hand, it may be interpreted as the photographer whose work has improved most over the year, irrespective of class.

The Edmunds Cup is awarded to whoever you feel has made the greatest contribution to the smooth running of the club above and beyond the call of duty.

A big thank you to all those who have already returned their cups.

To the remainder of last years winners, please make sure your highly polished trophies are returned by the next meeting, which is on the 9th of May, without fail.