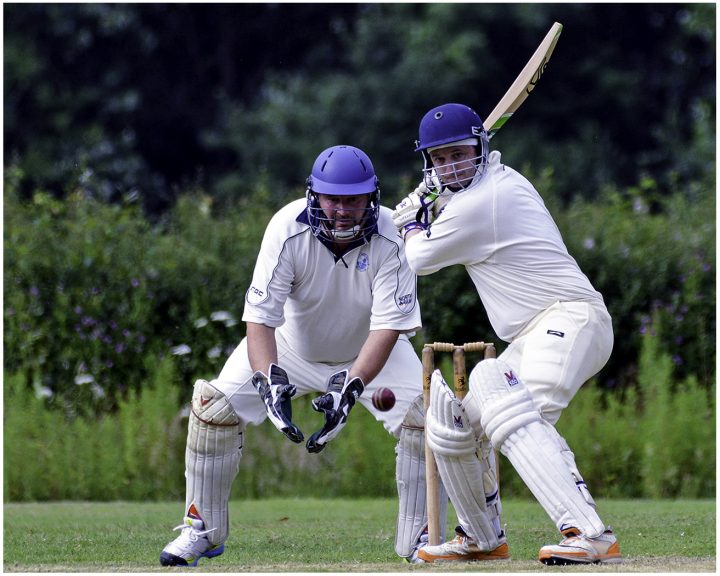 This was held on Saturday 4th November and seventeen clubs entered. There were two categories Development (club and intermediate) and Open (for all categories, however we limit it to intermediate)

The PDI’s chosen were from the images that had done well in last year’s club competitions.

In the development category we finished second and in the open category we were ninth. This gave us an overall fifth place. Two images were awarded Selectors Medals and these will be announced shortly.

These were the images entered:

(* denotes the highest scoring images in each category.)