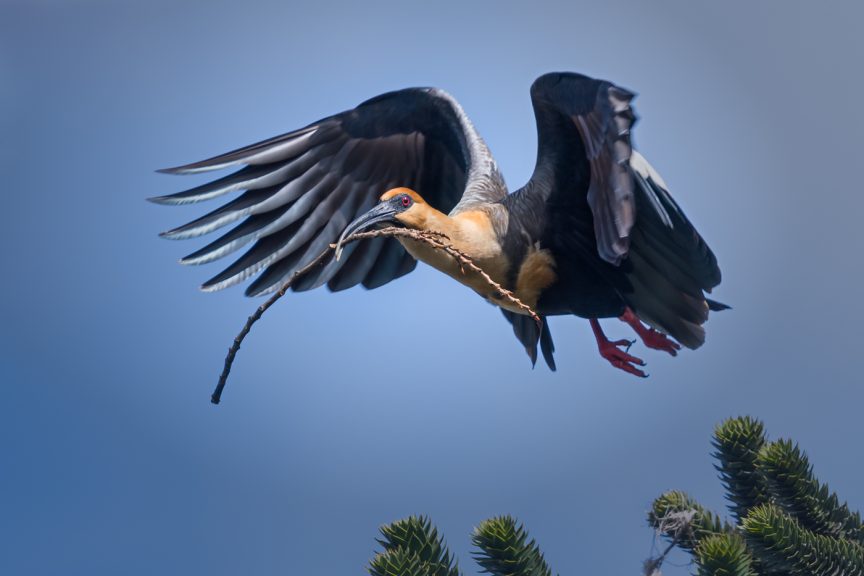 Congratulatons to PAGB Group member Richard Ryder who won a Gold Medal and a Silver Medal in the New Year Circuit of Photography 2021. Richard got total of eight acceptances in this Salon.

Above, Fallow Deer in Petworth Park © Richard Ryder which won a Gold Medal in the New Year Circuit

The image featured above is Black Faced Ibus © Richard Ryder which was accepted in the New Year Circuit.

One thought on “salon success for Richard Ryder”