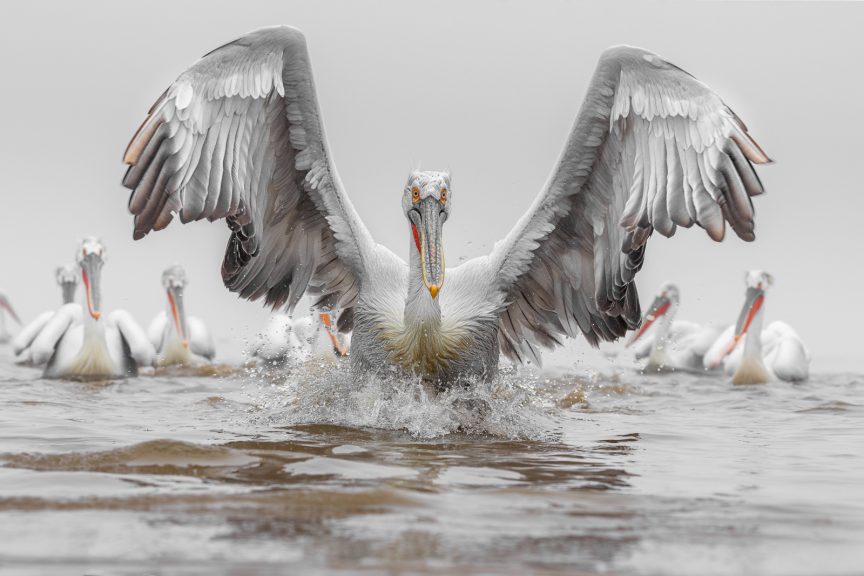 Congratulations to Chichester Camera Club which won  The Southern Photographic Federation Print and PDI Championships which were held on Sunday 24thMarch.

Chichester members won a Gold Medal, a Silver Medal, and a total of  five Highly Commended Certificates. Congratulations to everyone who had images in the competition, each image contributed to our final result.