Congratulations to members of the PAGB Group who had a great success in Southampton this year. Between them they won eleven awards and had sixty images accepted.

GEORGE ATKINS was awarded a Certificate

MIKE DAVISON was awarded a Certificate

DAVID HARRIS was awarded a Certificate

The following members of the group also had images accepted.

You can see a slide show of all the award winning images here. http://www.southamptoninternationalexhibition.co.uk/ImageGallery2016/ImageGallery.html

George Atkins getting his Silver medal for second place in the print section. Keith Sawyer gained a certificate for his ‘Mind Games’ as Highly Commended PDI. 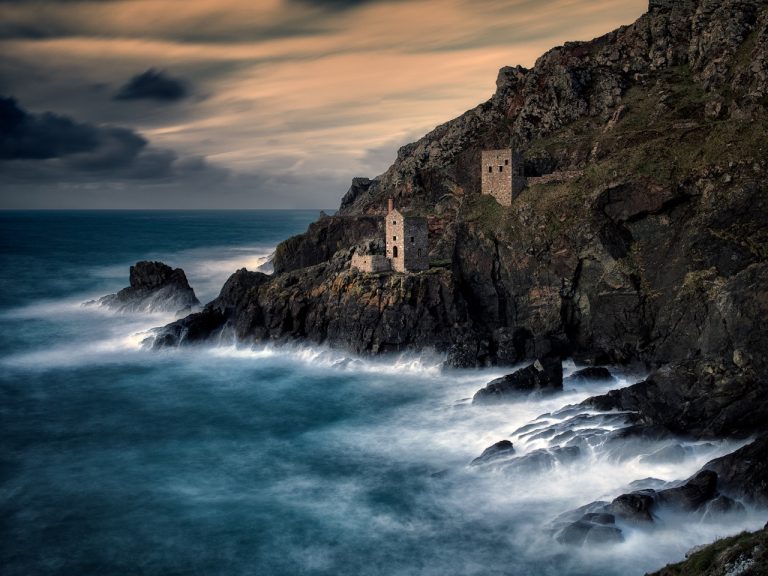