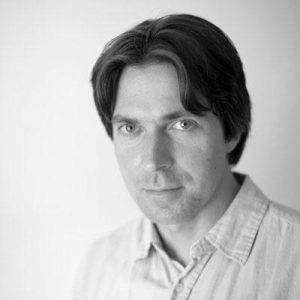 Slawek is a freelance photographer specialising in landscape, travel and architecture. Born and raised in Gdynia, on the Baltic coast of Poland, he moved to Brighton in 2007. The countryside around the city proved very inspiring and led him to develop his, then novel and since often imitated, style of photographing the South Downs with telephoto lenses. Subsequently 10 of his local images were commended in 3 consecutive editions of Take-a-View Landscape Photographer of the Year Competition between 2009 and 2011. His photos have been published in numerous magazines, travel guides, calendars, brochures, used on websites and in advertisements, both in the UK and abroad.

This website uses cookies to improve your experience while you navigate through the website. Out of these, the cookies that are categorized as necessary are stored on your browser as they are essential for the working of basic functionalities of the website. We also use third-party cookies that help us analyze and understand how you use this website. These cookies will be stored in your browser only with your consent. You also have the option to opt-out of these cookies. But opting out of some of these cookies may affect your browsing experience.
Necessary Always Enabled
Necessary cookies are absolutely essential for the website to function properly. This category only includes cookies that ensures basic functionalities and security features of the website. These cookies do not store any personal information.
Non-necessary
Any cookies that may not be particularly necessary for the website to function and is used specifically to collect user personal data via analytics, ads, other embedded contents are termed as non-necessary cookies. It is mandatory to procure user consent prior to running these cookies on your website.
SAVE & ACCEPT